Reverse DNS Lookup tool in windows. Windows is the most used OS in the world. It comes with some built-in tools which many of the users don’t know about. In windows you can perform reverse DNS lookup of any IPv4 address using pre-installed tools.

In the output of these commands you will see the results of the reverse DNS lookup.

Linux is one of the OS which comes with some of the best tools in it. In Linux you can easily perform reverse DNS lookup using dig tool.

What is Reverse DNS Lookup Tool

On the other hand reverse DNS lookup gets the domain name from the target IP address. 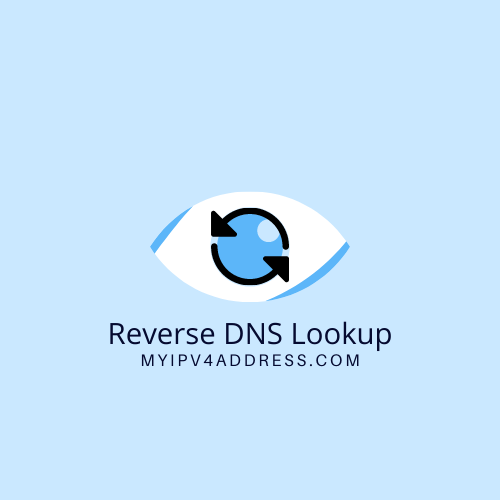 The other method of querying the domain from this concatenated string is very similar to the IPv4 reverse lookup.

test out reach ability of any host with one click with our free and easy to use tool.

Dig out the information about any IP address or domain. Our WHOIS tool will provide you all details about the target.

Encode or decode into base64 encoding with one click using our free and easy to use tool.

Get programatically access to our tools using our free API's.